We keep hearing about patriotism, football, our troops, the flag, the national anthem, protests, knees, and to be honest, we are compeletely confused and bewildered. So we thought, we’d try to sort it out, in a way our pee brained nugs could understand. So, what is Patriotism?

The definition of patriotism is complex and way above our pay grade here at The Nug Nation. It means different things to different people. For some, it’s an extension of politics and represents the sacrifice of the military to protect our rights. For others, it is the right to exercise free speech, vote for whom they want and speak out on issues they are passionate about. And like the two ends of a long stick, they are connected. Both sides can be ‘right’ without the other being ‘wrong’.

The fact that everyone in this country has the right to believe in their personal version of patriotism is a testament to our forefathers who, at great personal risk, stood up to the most powerful nation in the world. Who are we to judge how people demonstrate their own form of protest or patriotism?

To quote Thomas Jefferson, “dissent is the highest form of patriotism.” Jefferson also once recommended that everyone grow marijuana, so we think he may have had some good ideas.

In Nugville, Affy patriotically celebrates freedom by engaging in promiscuous, anonymous, homosexual sex; while Diesel celebrates by, well, mostly complaining about people like Affy. Both of them are engaging in their own patriotic expression, wildly different, but forms of patriotism. And as long as they don’t try to stop the other from engaging in the way they prefer, everything in the world is okay.

So moving forward, instead of worrying about how others think or believe or express patriotism, let’s all smoke some weed and be grateful that we have the privilege to embrace  patriotism, in whatever way we see fit. 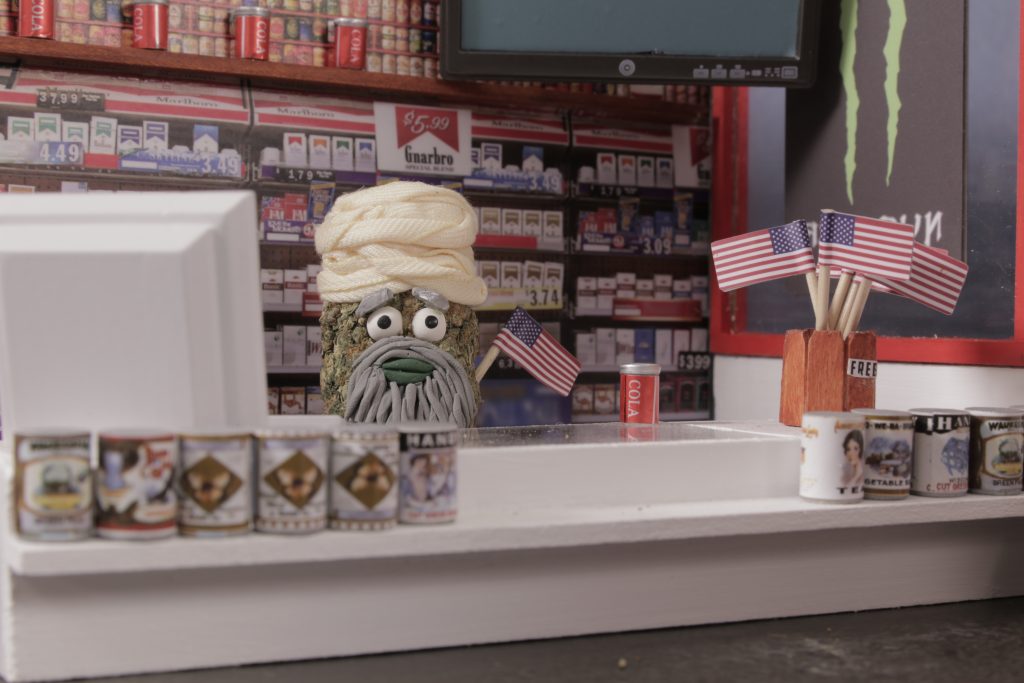