Here at The Nug Nation, we enjoy playing with weed all year long, but recently we got to take our “nug play” to a whole new level!

We were recently approached by a producer pal of ours, Potsy who lives and works in Nashville, TN. He worked with Billy Ray Cyrus on a TV show and pitched him the idea of letting us create his next music video and turn him into a Nug. He said yes!

For two very long weeks, the team here at The Nug Nation worked tirelessly to make the impossible deadline. (We had two weeks to do a video that would normally take two months.) But we somehow pulled it off. And we’re pretty darn proud of what we accomplished. Here’s the official video:

Everything starts with a storyboard. 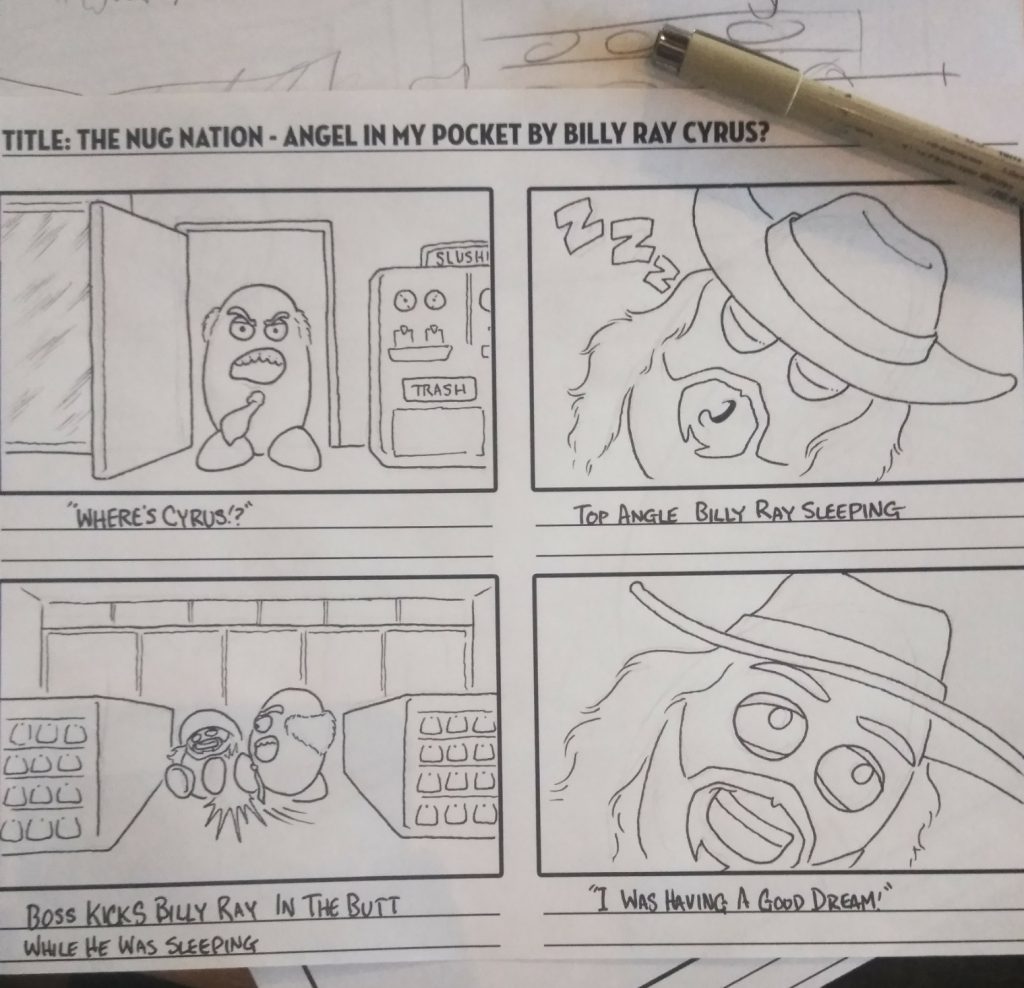 Next we build characters and sets. 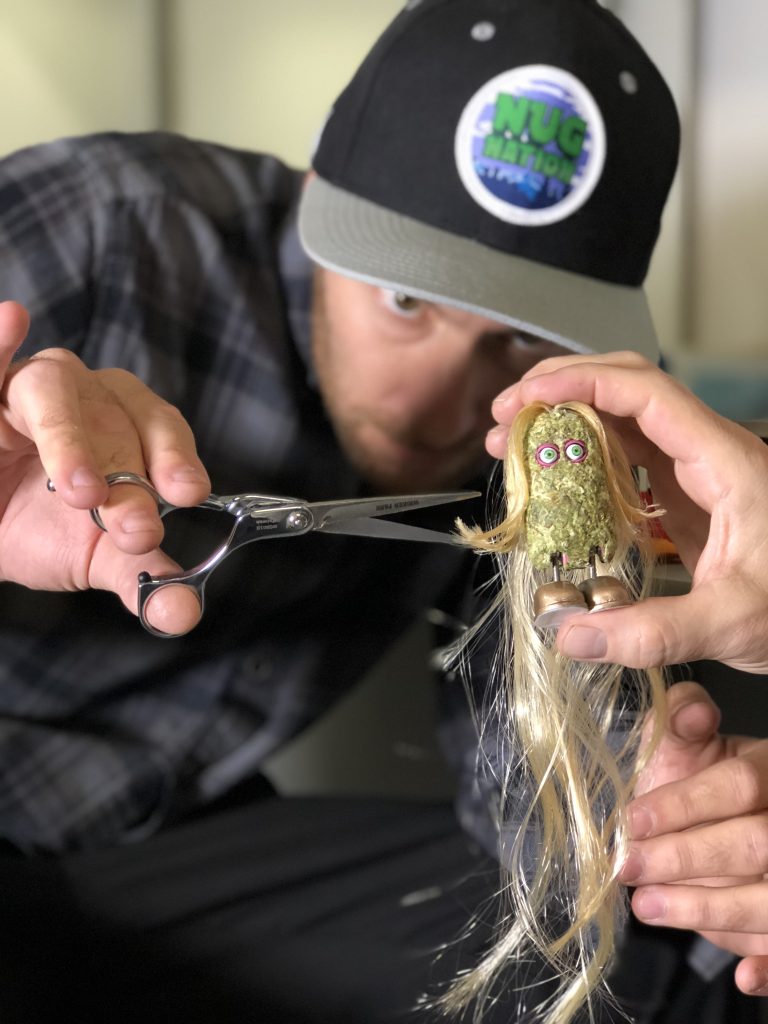 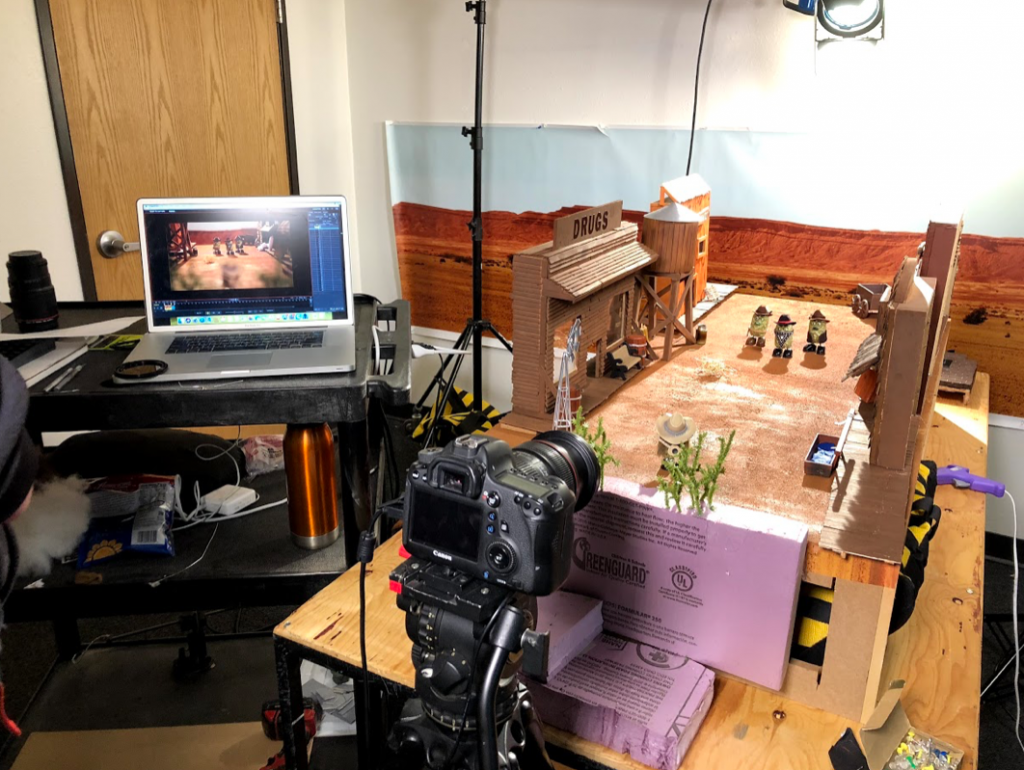 Next we shoot and edit, endlessly! 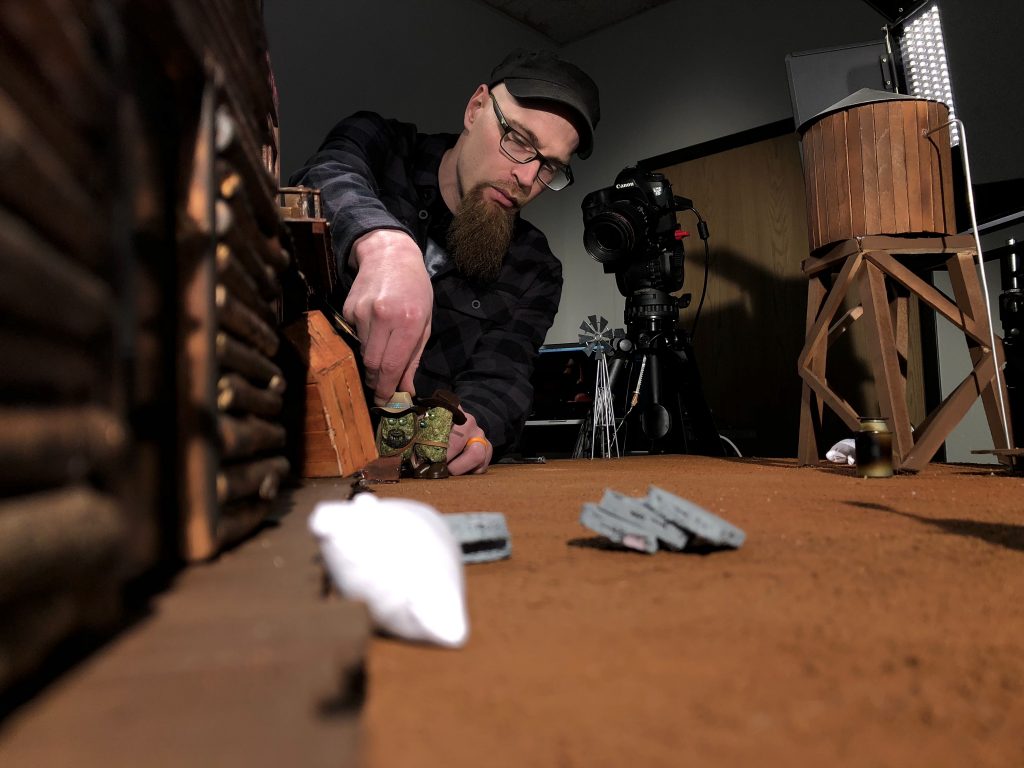 And after two weeks of bad food, sleepless nights and a neverending supply of redbull, the project was complete.