Behind The Scenes: Ep. 3 The Lawsuit

Deep in the bowels of The Nug Nation studio, we meticulously bring cannabis to life. Frame by frame, characters emerge from strains of weed, strictly for your amusement and ours. As the process unfolds, our staff tirelessly strives to create timeless content. And as part of our weekly blog series, we thought we would share some of the more intimate, behind the scenes moments with all of you.

So please enjoy, as we have, the making of The Nug Nation Ep.3: The Lawsuit. 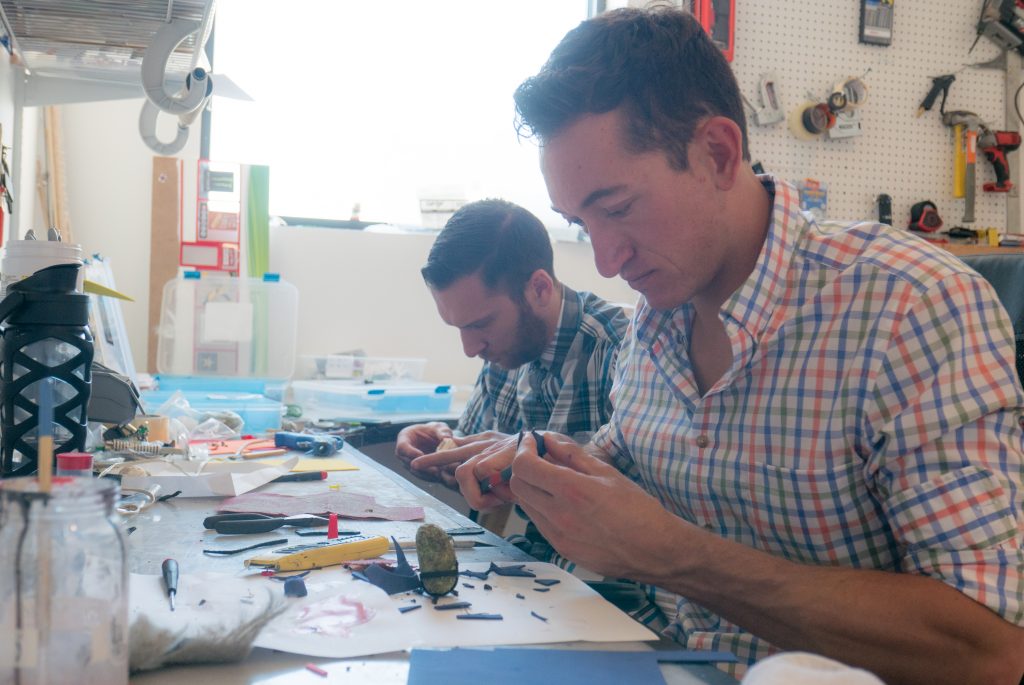 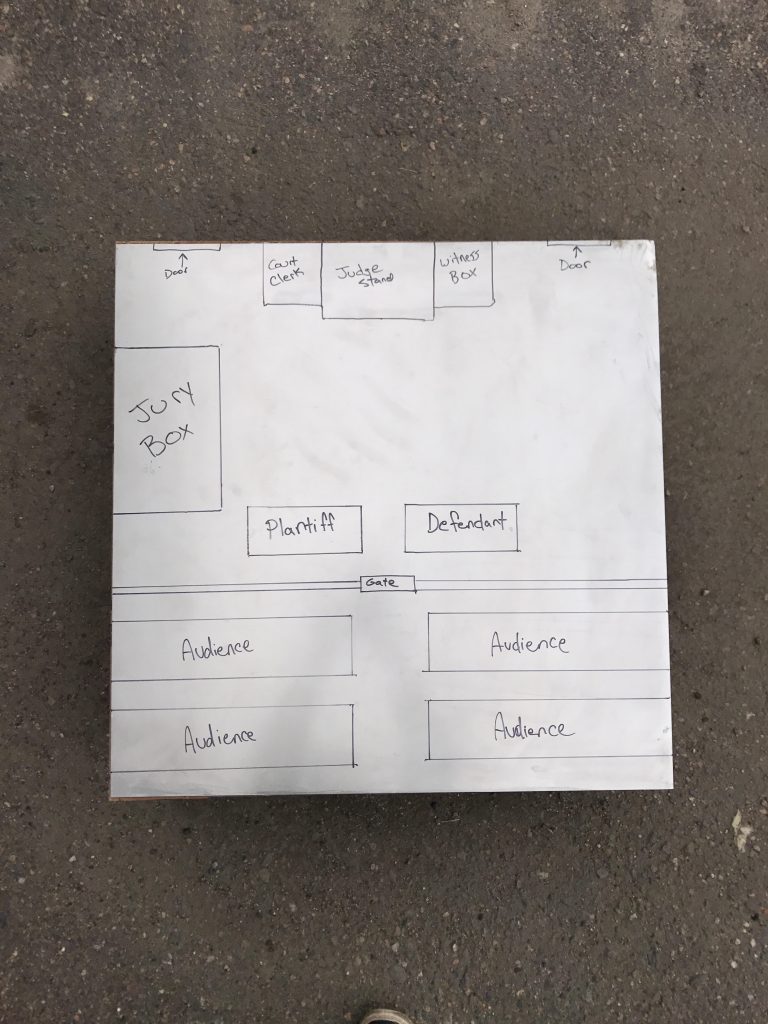 Sketch of courtroom, before build out. 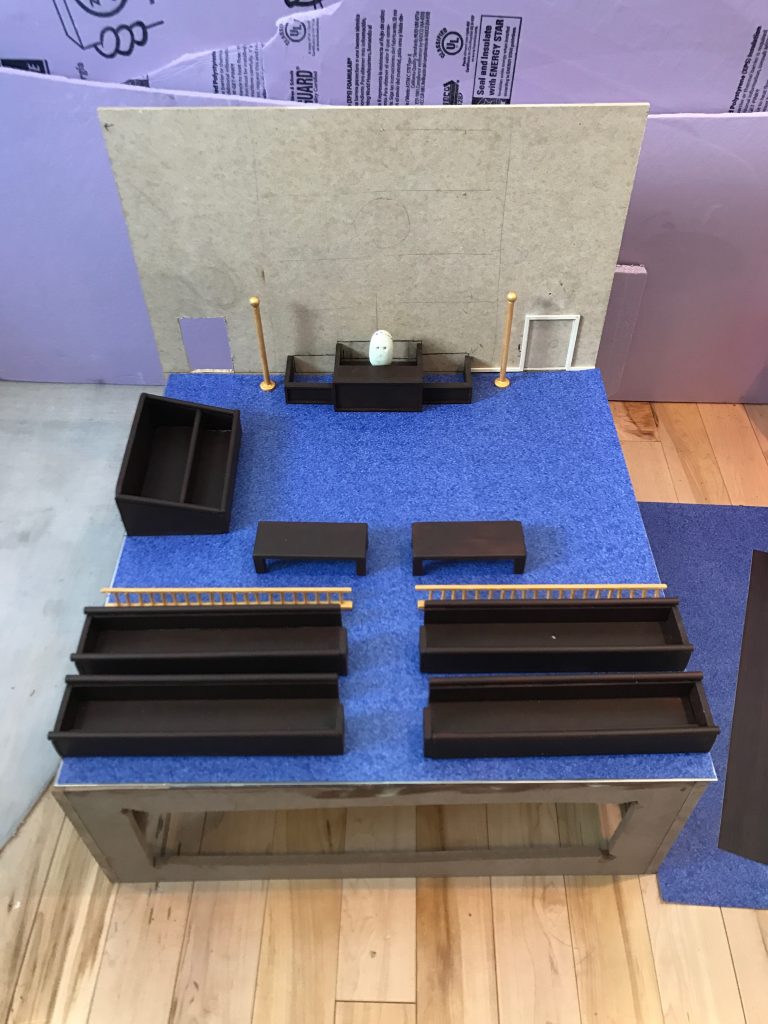 Nug Judy’s courtroom in the process of set construction. 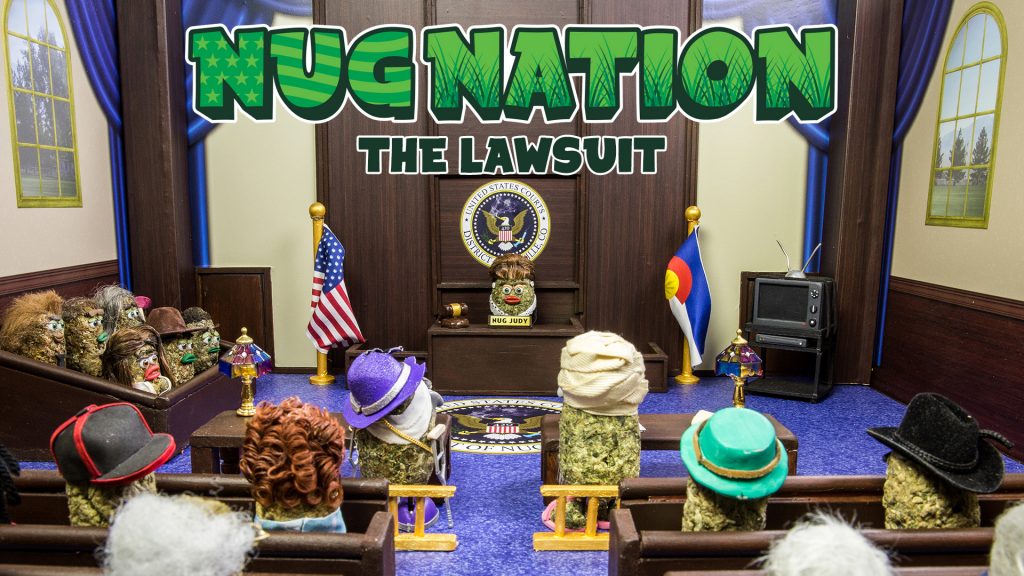 The completed courtroom with all cast on set! 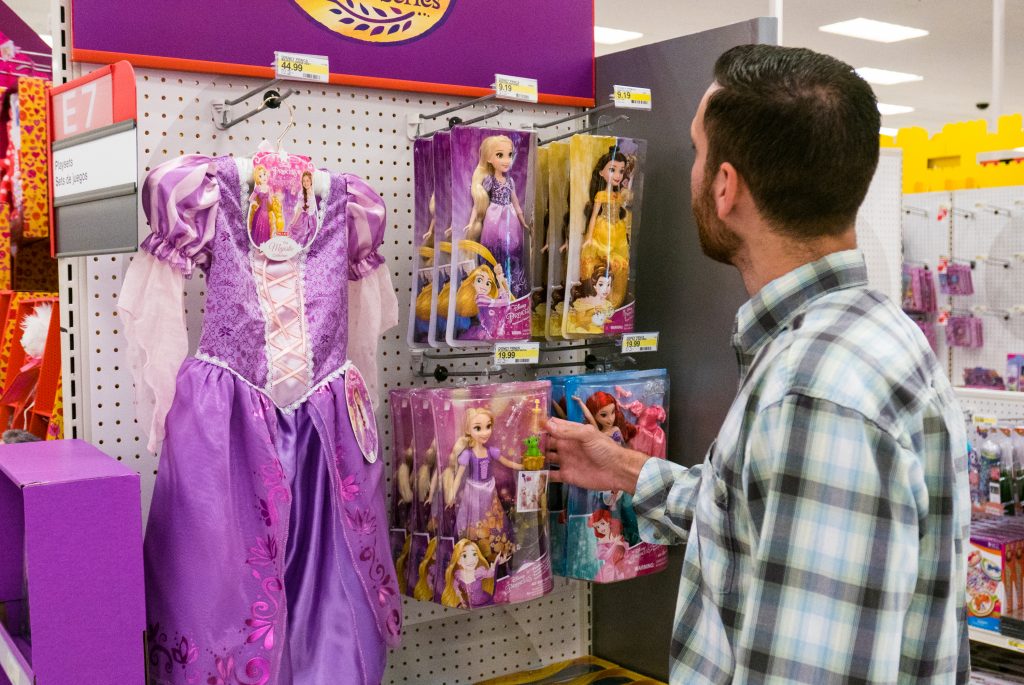 Mikey doing one of his favorite things, shopping in the toy department. 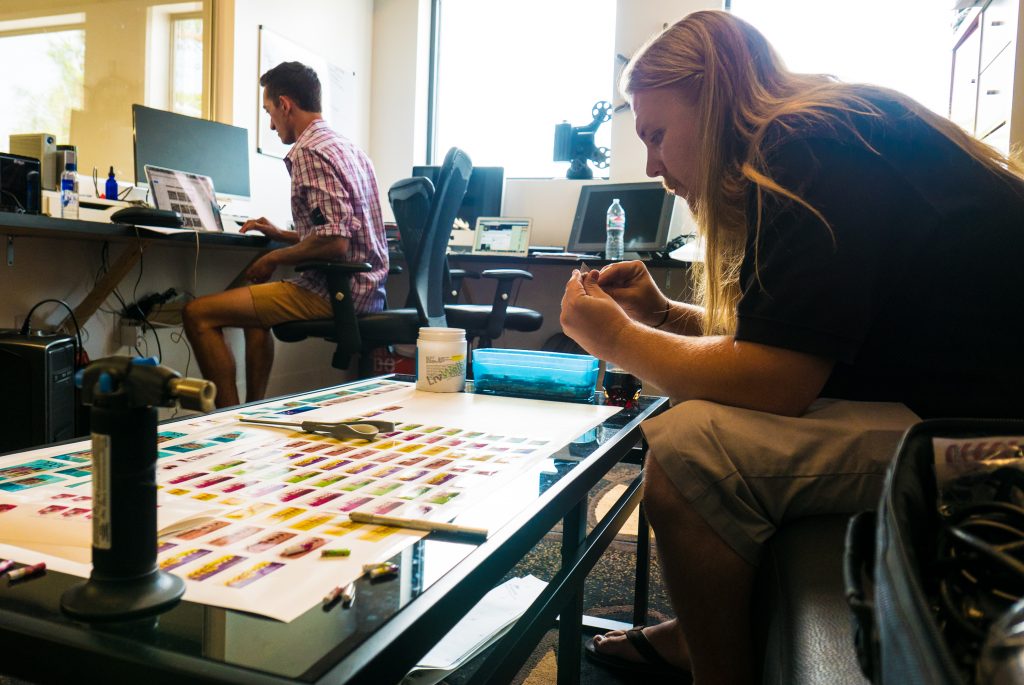 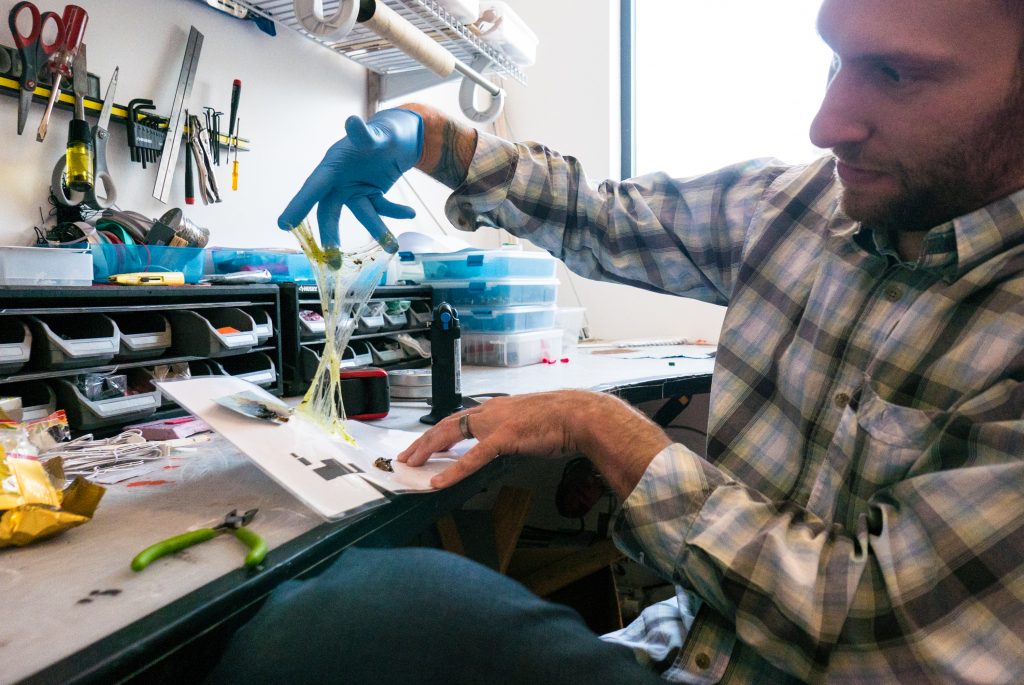 Mikey gets into a very sticky situation while attemping (and failing) to create props for the show. 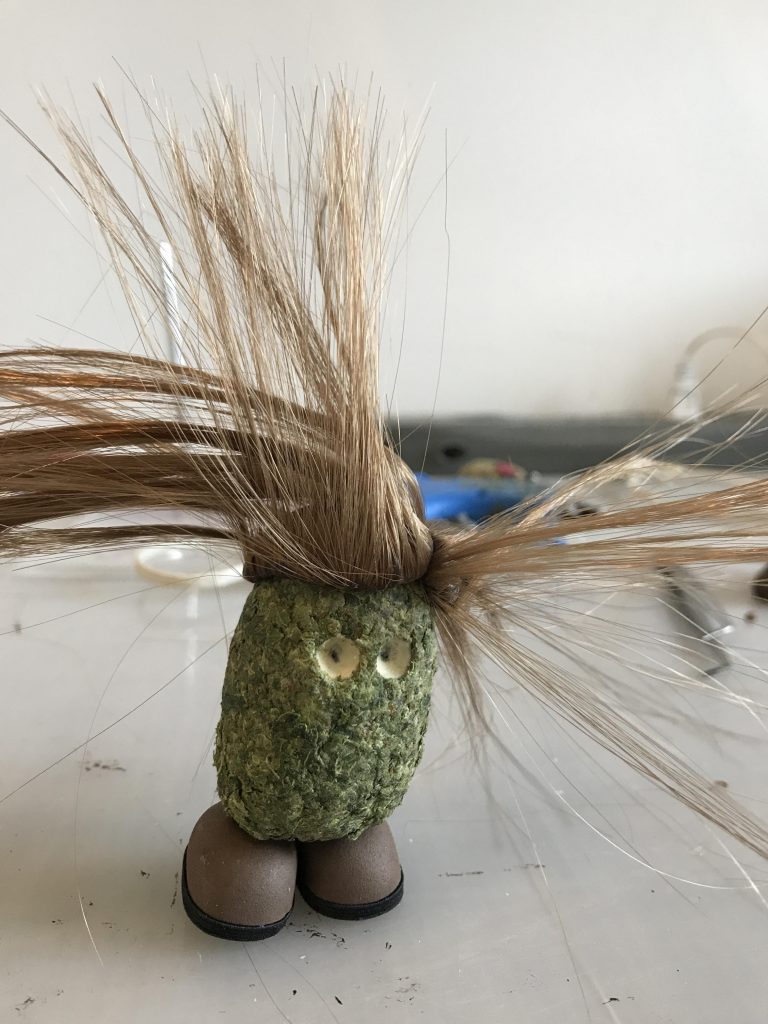 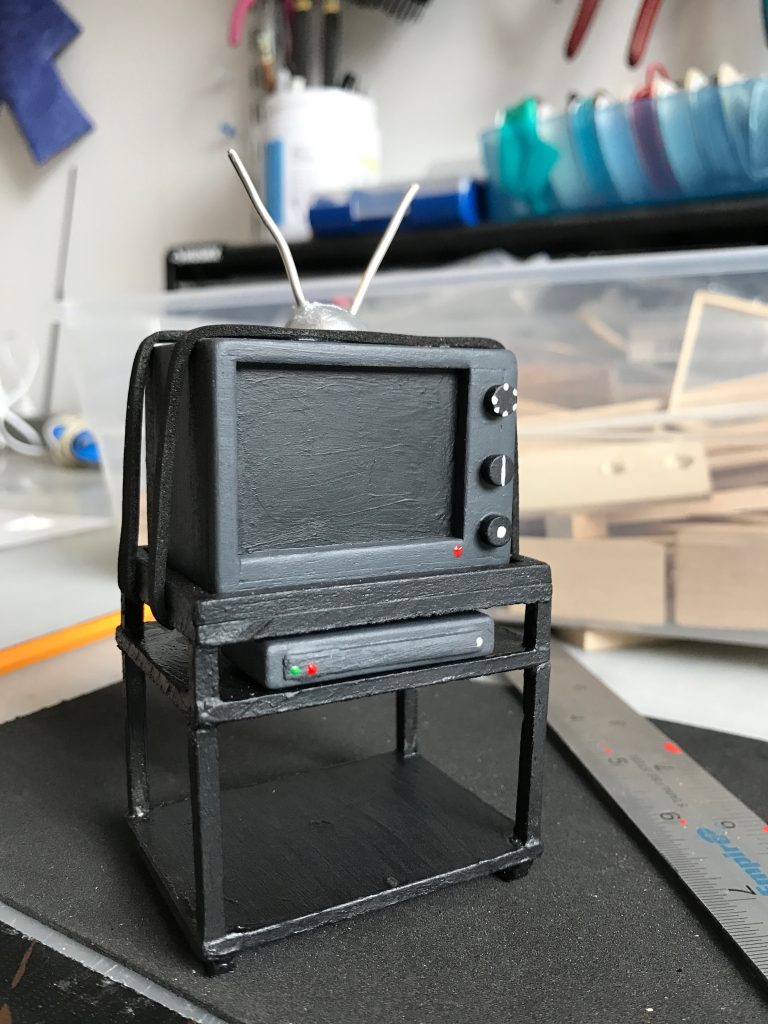 At the core of Affy’s defense, the footage caught on CCTV provides crucial evidence. 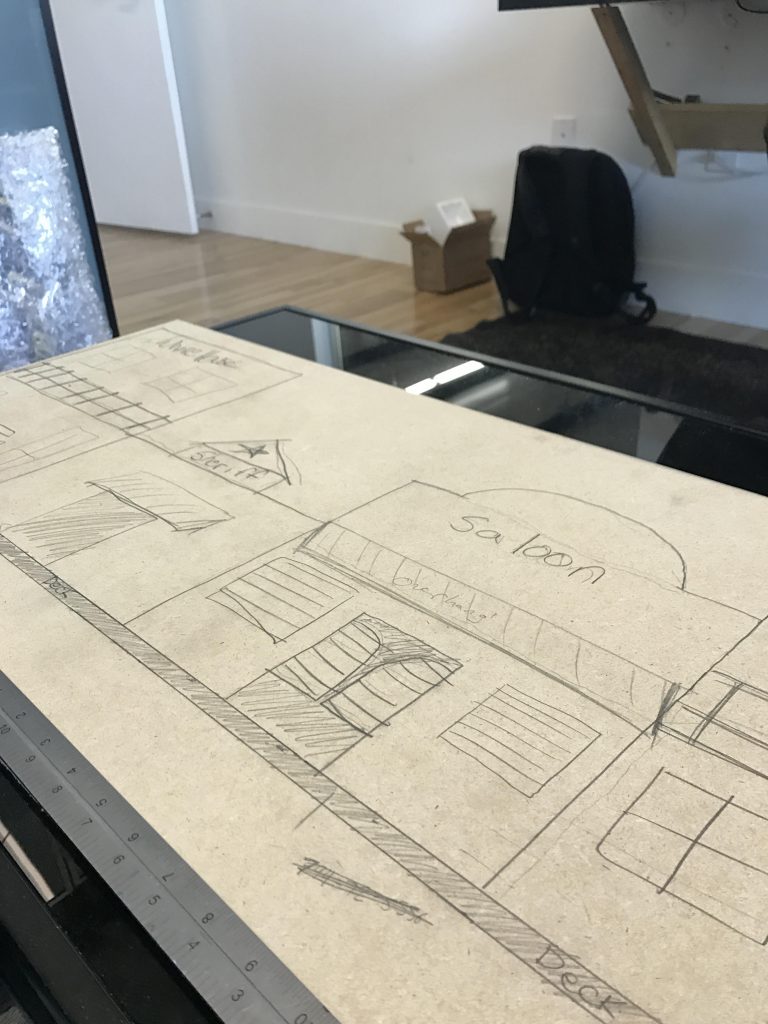 Quality sketch of the old west main street for the opening scene with Trainwreck and the local sheriff. 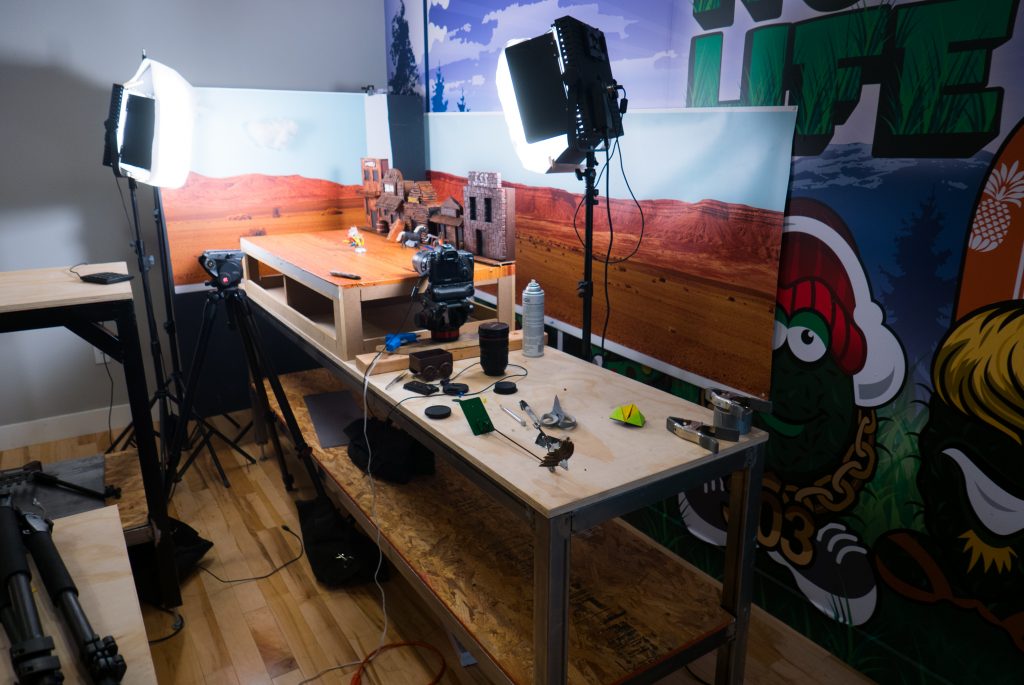 The stage is set for the opening scene, featuring outlaw Train Wreck and The Sheriff. 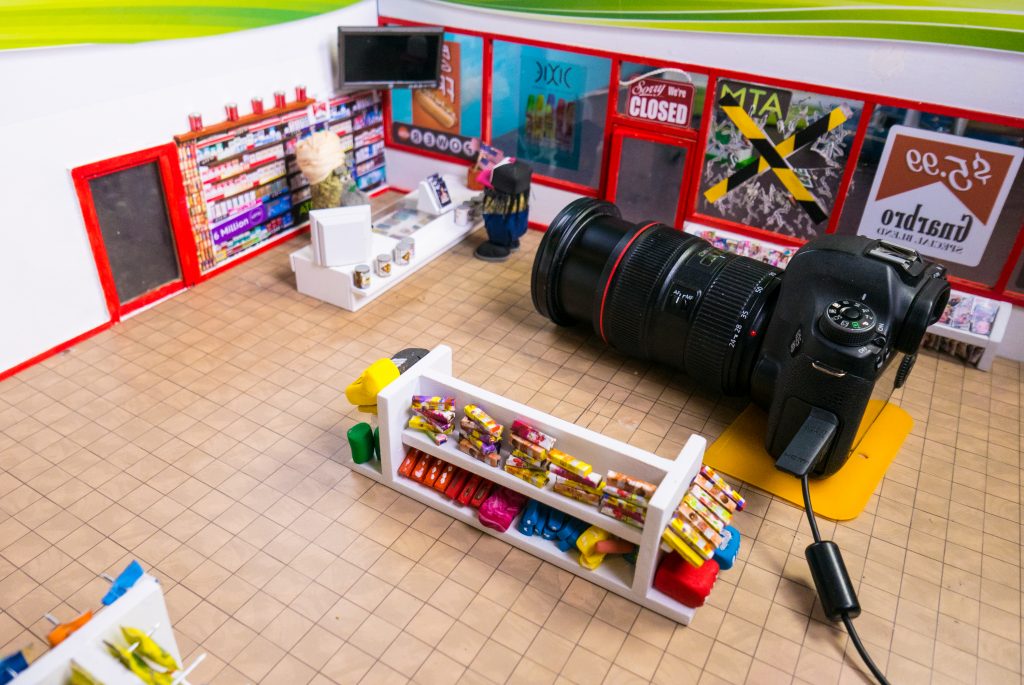 Interior of the gas station. The size of the camera gives a sense of the scale and how small the “Nugs” are. 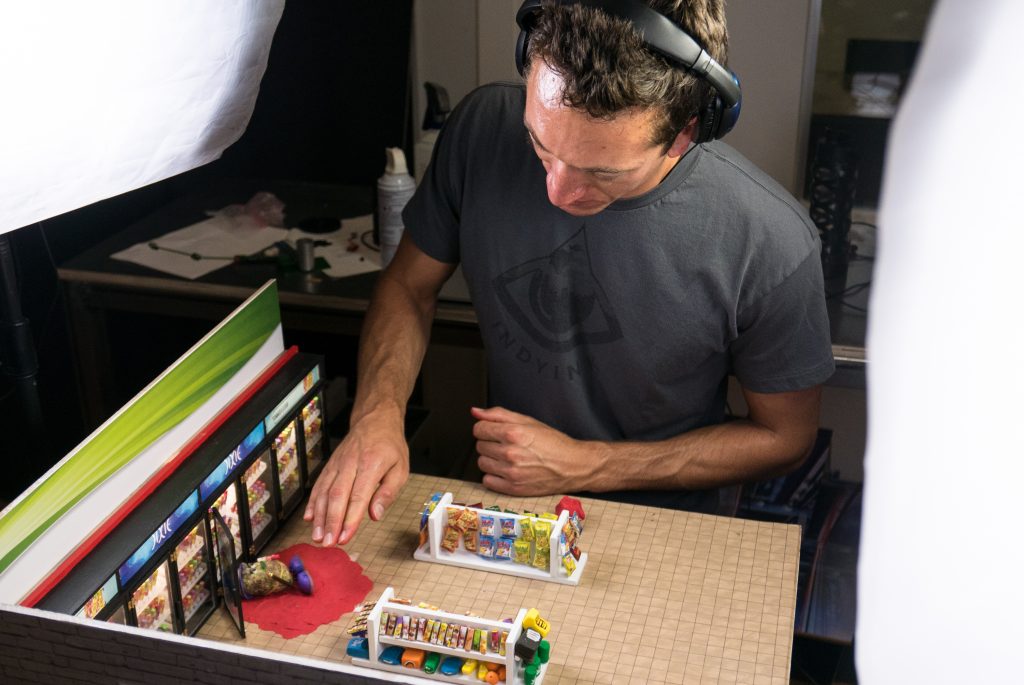 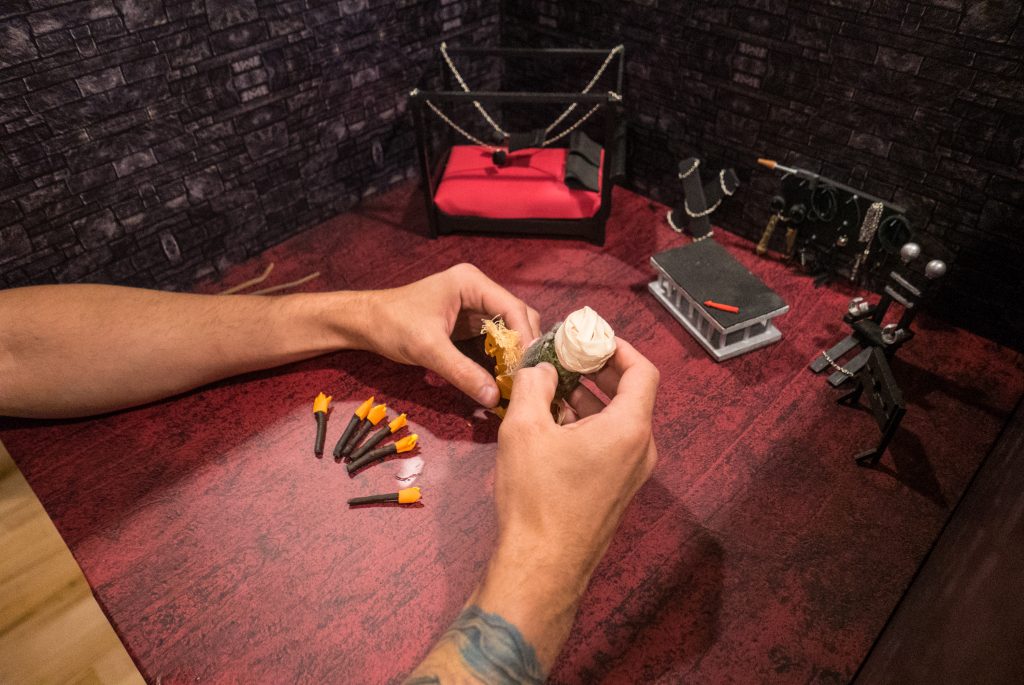 The darker side of “Affy” is revealed in the dungeon footage accidentally played in open court. 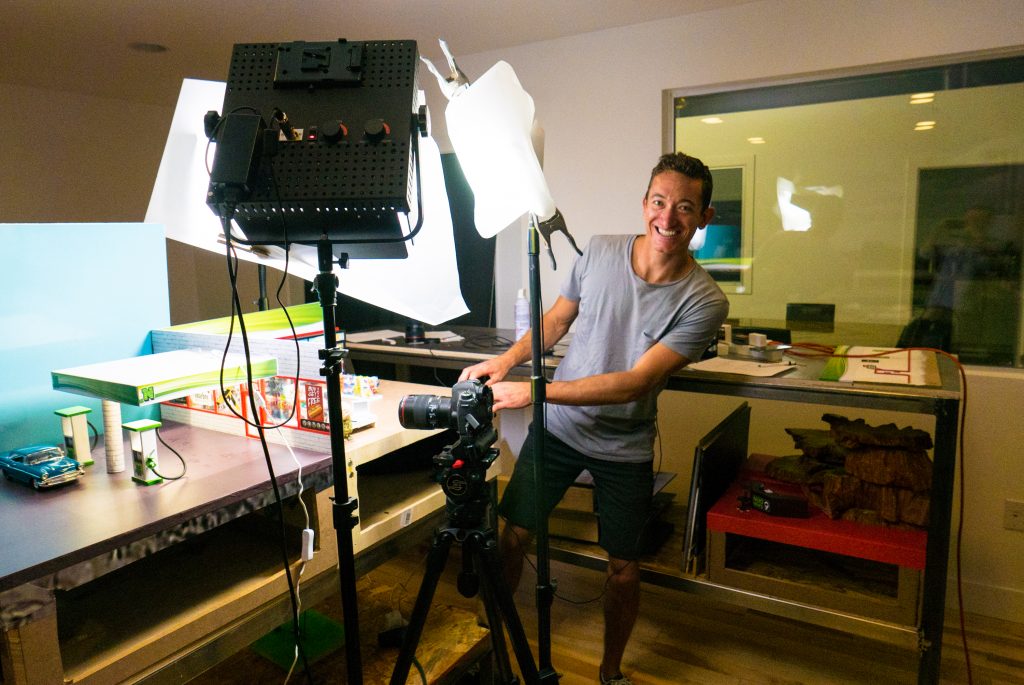 And that’s a wrap! Hope you enjoyed this behind the scenes look at the making of Ep.3 The Lawsuit.