Where It All Began: BTS Episode 1: Selfie Stick Ban

In April of 2016 we launched our very first, official episode of The Nug Nation: Selfie Stick Ban. It’s hard to believe that it’s been almost 2 years since that fateful moment. Much has happened since then and we’re excited for what’s ahead. But for now, here’s a look back… 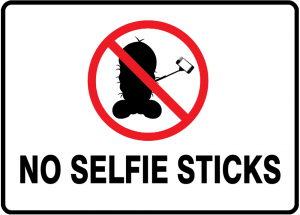 An isolated nug, alone-with no hope to capturing the moment…so very sad… 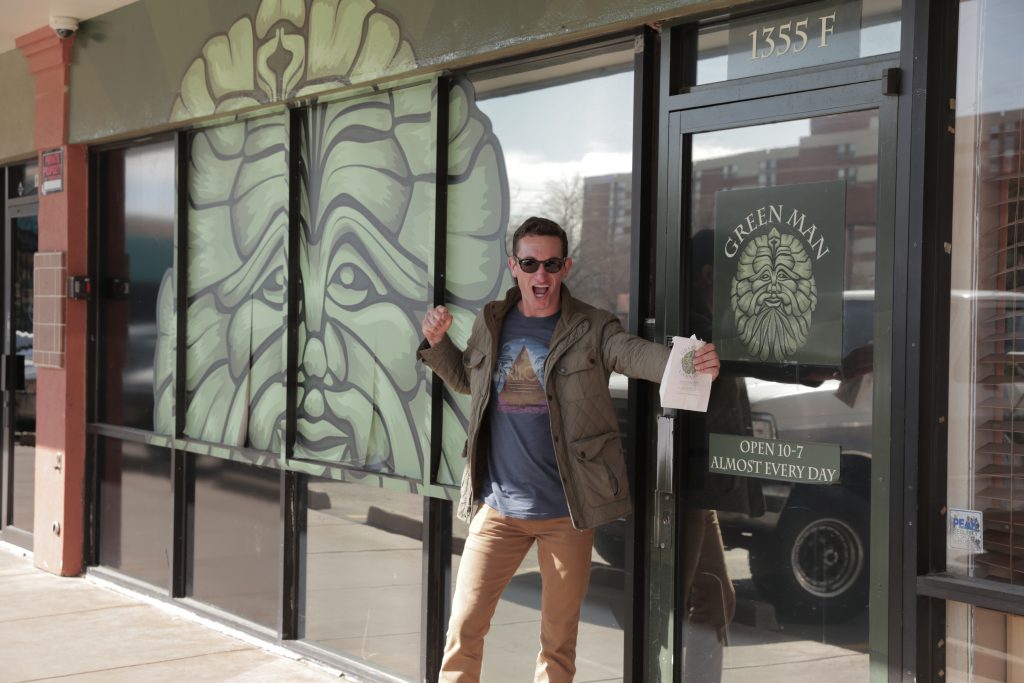 The start of every episode begins with a weed run. Dylan drew the short straw and had to go…with weed in hand, he heads back to The Nug Nation studio to get things started. 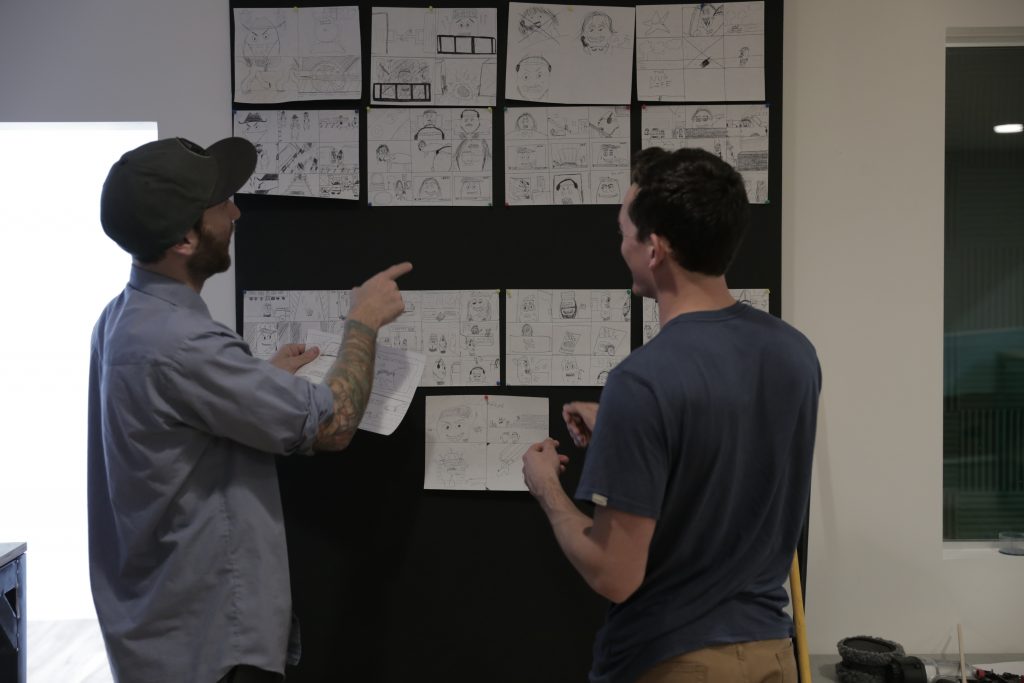 Here, show co-creators Mikey & Dylan pretend to be evaluating the story board. 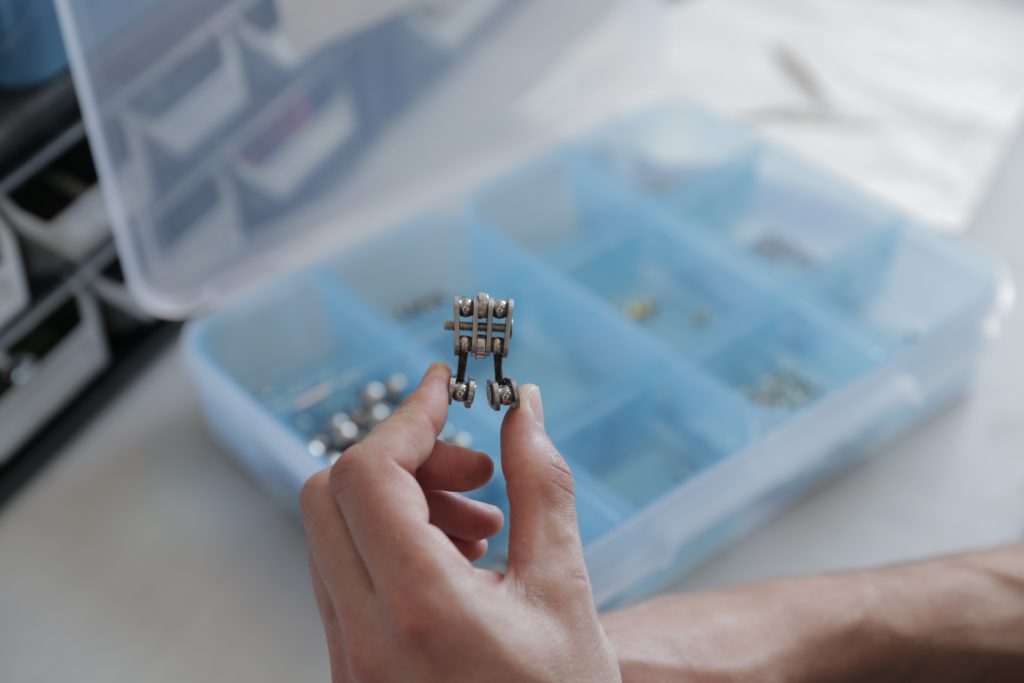 The humble beginnings of a new born nug, notice that it’s still bald, but not for long! That weed run will come in handy… 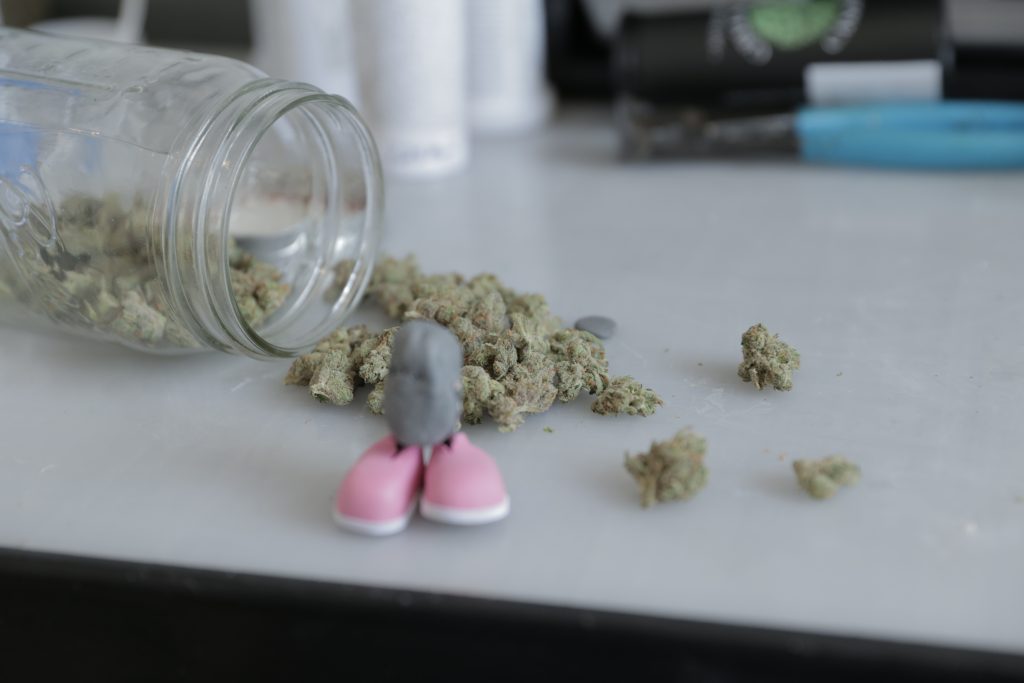 Once the putty is in place, the fun truly begins. 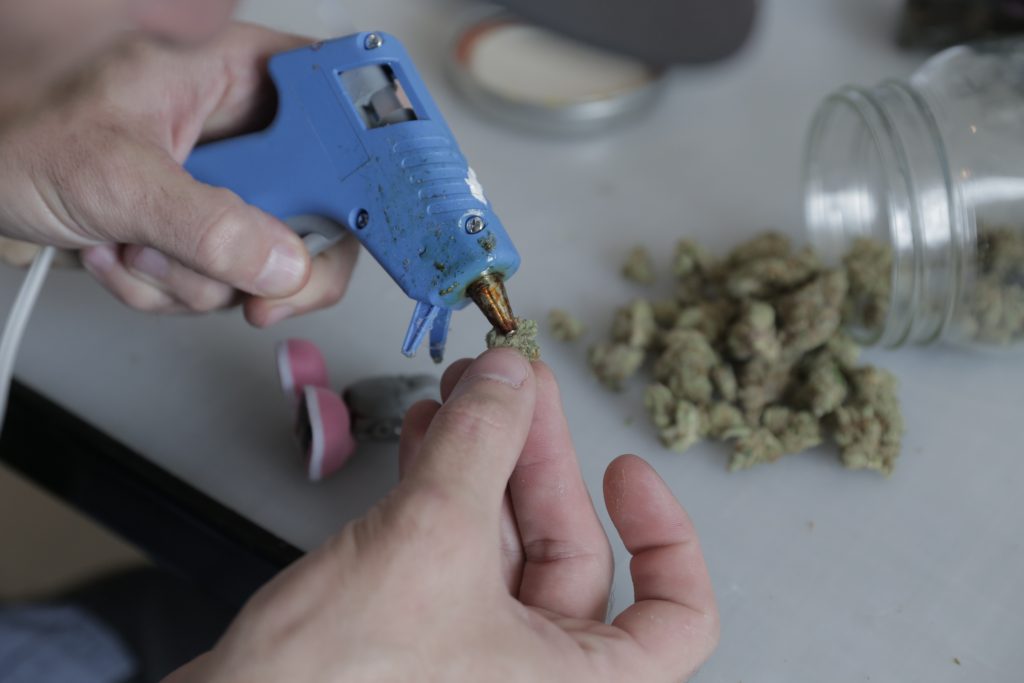 Nothing smells better than hot glue and weed. 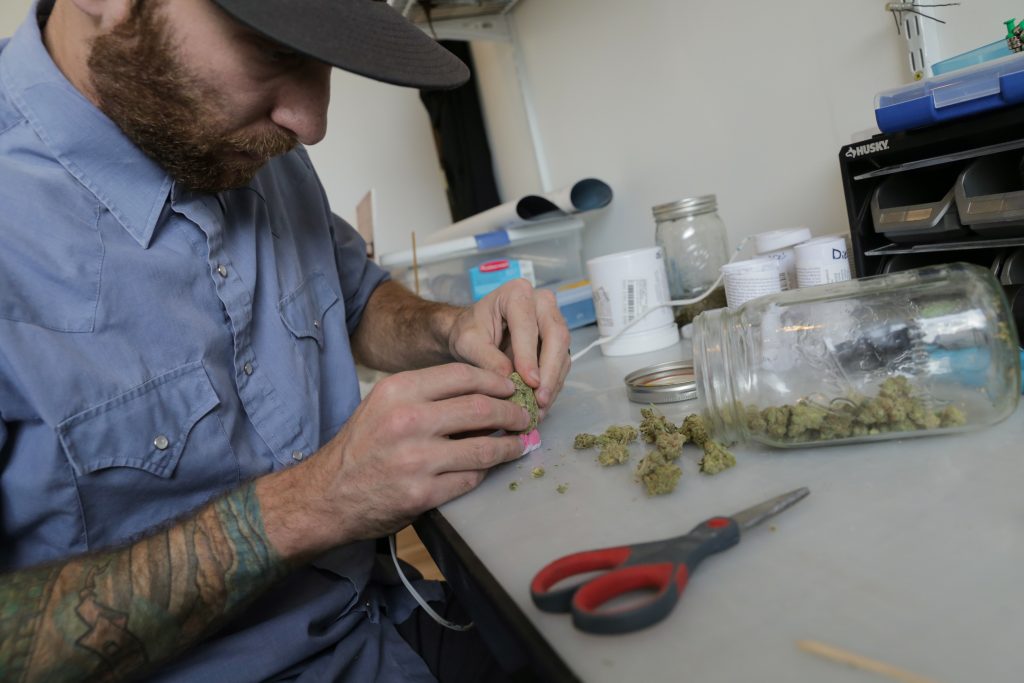 Our fearless leader Mikey puts the finishing touches on our characters body. 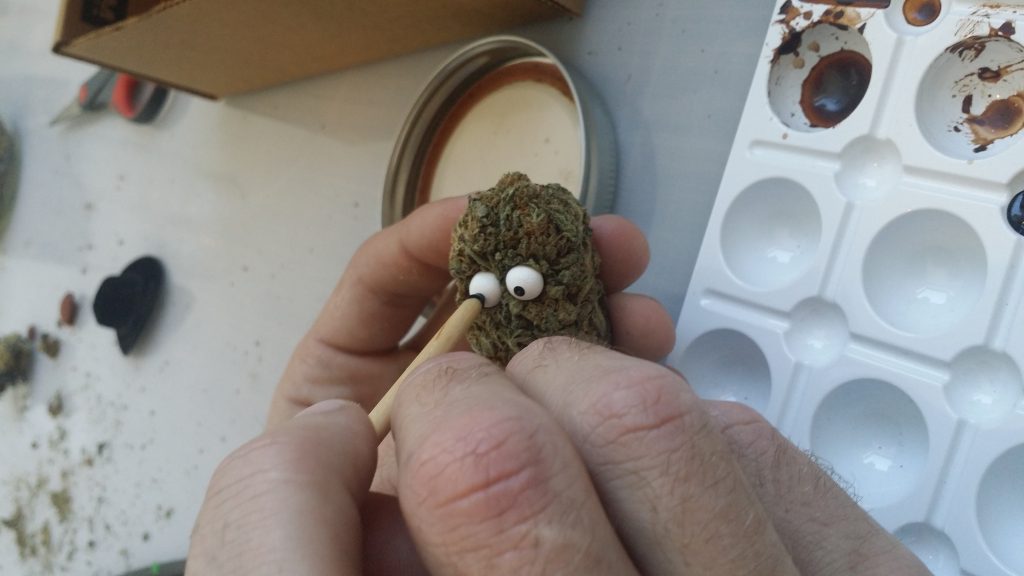 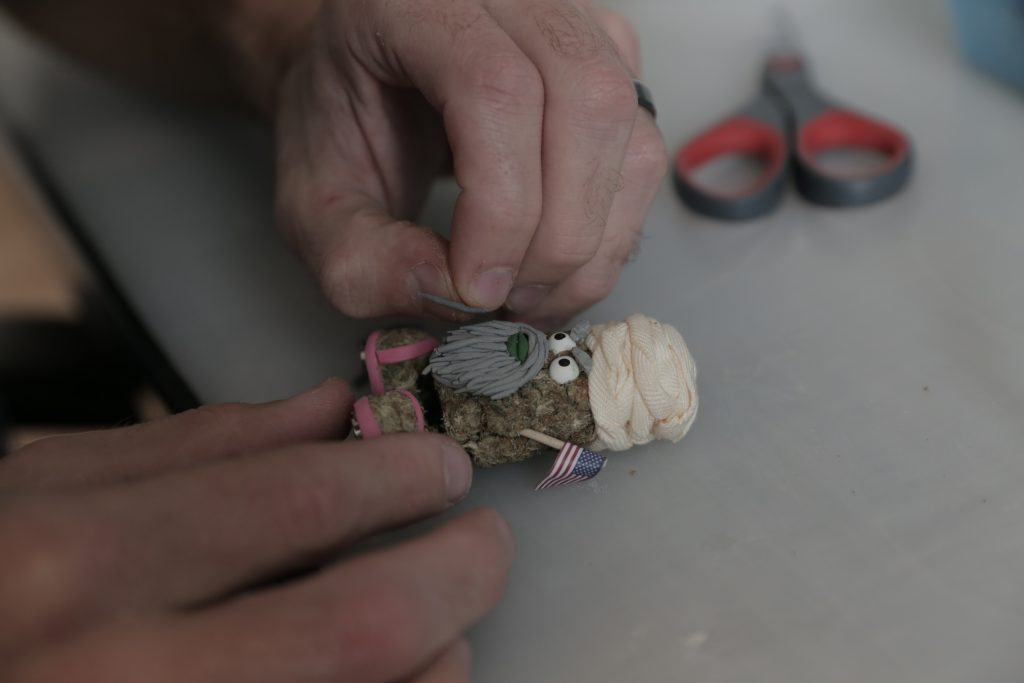 Some final touches on Affy’s beard…notice how patriotic he is! 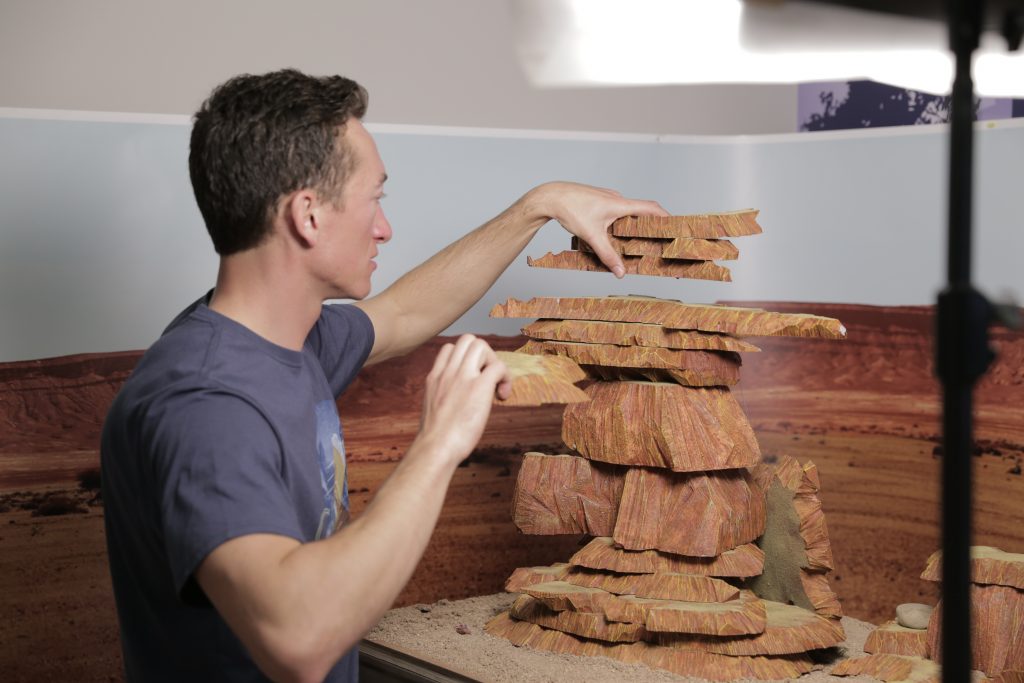 Like playing an odd sized game of Jenga, Dylan carefully places each massive rock carefully into place, notice his super human strength as he lifts the heavy rocks. 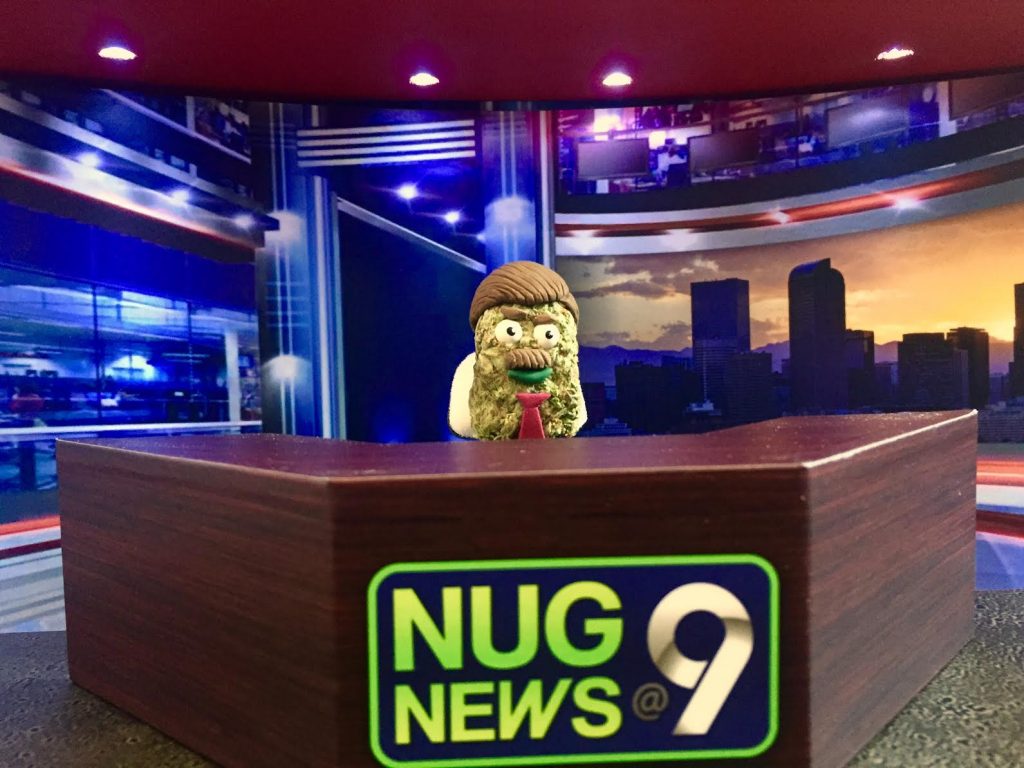 After months of hard work, Bong Burgundy takes his mark on the set. 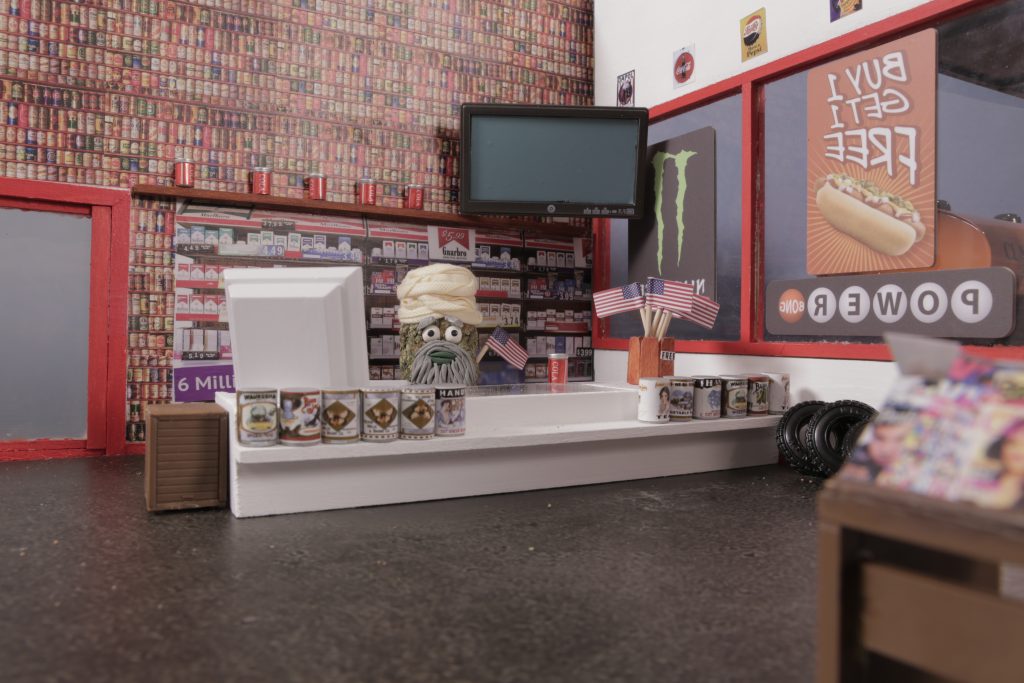 Affy has rehearsed his part for months, look how happy he is to finally be on set. 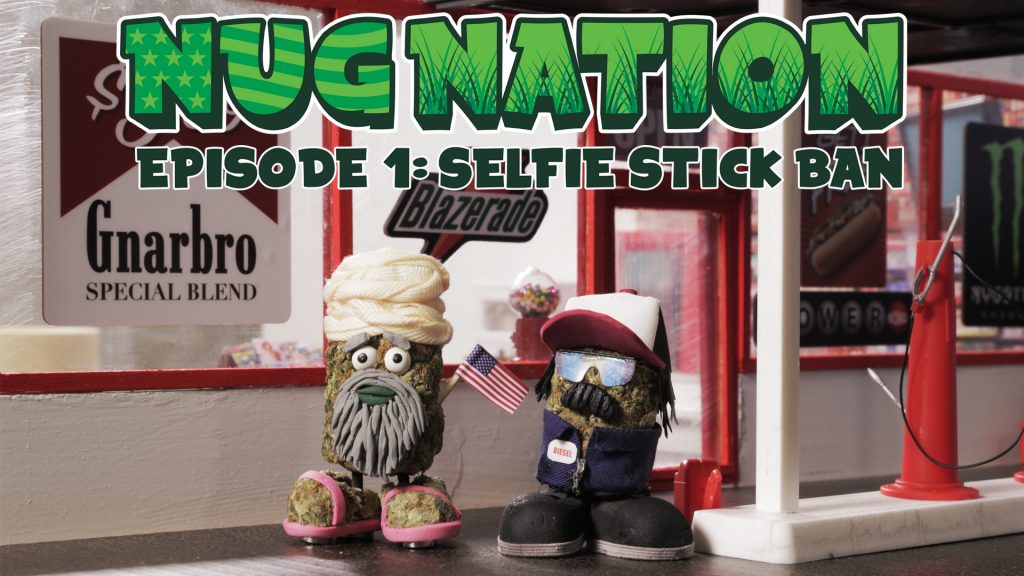 Here, our co-stars pose for one last photo before heading to the wrap party to get completely wasted.

There you have it. A sneak peak into the wacky world of The Nug Nation. We have lots of fun new content coming your way. Stay real…

The Nugs Behind The Nugs